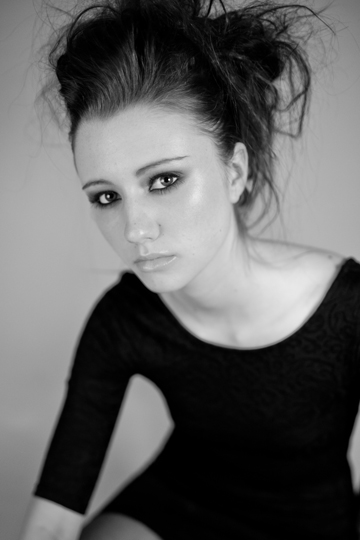 Just finished a shoot doing some Actors Headshots in Manchester at my studio the majority of images tend to be produced in black and white, most agencies tend to prefer b/w to colour images as they give an accurate portrayal of the individual concerned. I’ve produced Headshot’s for Actors in Manchester over the last 20 years and during that period I’ve seen hundreds of established and budding actors and the most important thing is to capture the individual as a blank canvas rather than a specific character which will allow casting agents to picture and imagine the individual fitting into the role in question, with the exception of one agency all clients visit my studio and normally receive contacts within a week of the shoot.

The agency whom I visit at their offices normally set up a full days shoot for Actors Headshot’s with all their people they are one of the most successful child agencies providing a number of actors on shows such as; Coronation St, Emmerdale and Hollyoaks to name but a few.